The once mighty Raffles Medical share price seems to be suffering from a bout of flu. For the past one year, its share price has steadily declined from a high of SGD 1.55 to SGD 1.16, representing a 25% drop.

“Generally, the greater the stigma or revulsion, the better the bargain.” 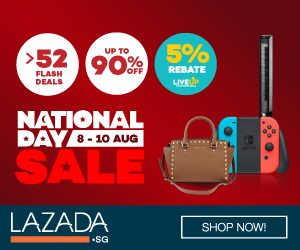 Earnings in general for the recent and past quarters have been anemic (if not lower) mainly due Raffles Medical’s expansion. And in the recent quarter, there was a hint in the slowing medical tourism.

Earnings per share for the 2nd quarter was at 0.96 Singapore cents, unchanged from previous year’s corresponding quarter.

The company attributed its performance to lower income from the healthcare services division, as well as softer-than-expected demand from foreign patients.

The increase in turnover was offset by higher staff costs which grew 3 per cent year-on-year to $61.7 million. The company attributed this to the recruitment of more specialists, consultants, management and clinical staff ahead of the opening of an extension to Raffles Hospital in North Bridge Road, which will start operating in the last quarter of this year.

This anemic performance was also seen in the 1st quarter 2017 results. For instance, revenue was down 1.7% YOY, while earnings per share was down 1.1% YOY.

4) Is the Current Stock Price Cheap?

The stock price as of Raffles Medical Group Ltd on 8 Aug 2017 is SGD 1.165. So is this price undervalued? To give us a clue of that, let’s look at the Trailing PEG and Intrinsic Value of the stock. 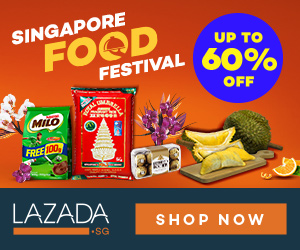 Given EPS and a PE ratio, stock price can easily be calculated for any company. Using the below formula.

The Trailing PEG and Estimated Intrinsic Value seem to suggest that the current stock price is still not undervalued (not cheap) despite the sharp fall in the price recently.

Well, business wise, the group is doing well in expanding. A slowdown in Medical Tourism and capital expenditure for expansion could be just a hiccup (from a long term view).. but a prolong depressed earnings performance might cause the share price to be lowered further and present a better buying opportunity.

Investors, in general, do not like unpredictability. The recent expansion and subdued earnings due to expansion seem to suggest that. As demonstrated by the recent share price decline.

“As Graham, Dodd and Buffett have all said, you should always remember that you don’t have to swing at every pitch. You can wait for opportunities that fit your criteria and if you don’t find them, patiently wait. Deciding not to act is still a decision.”

Born in 1976. Married with 2 kids (a boy and a girl). A typical Singaporean living in a 4 room HDB flat. Check out my Facebook Page: https://www.facebook.com/apenquotes.tte.9?ref=bookmarks
View all posts by apenquotes →
This entry was posted in Healthcare Stocks, Raffles Medical. Bookmark the permalink.