Well, I did mention in my July post that I will keep an eye on this stock.

I did a quick study on the financial statistics.

In comparison to the statistics in July 2016, there appears to be an improvement, namely:

The stock is not exactly cheap.

The fundamentals seem to have improved – especially the balance sheet. Unfortunately so did its share price. Consequently, its dividend yield dropped.

I reckon the improvement in balance sheet could be due to the exceptional gains from the sale of its 20 percent stake in Gardenia Bakeries as well as fair value gains recognized from its remaining 50 percent, in 2016.

The company also seems to be in an expansion mode (see extract from FY 2016 Annual Report): 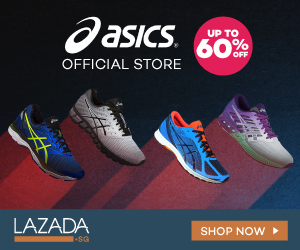 Nevertheless, I am curious about the Intrinsic Value and Trailing PEG of this stock.

Let’s do a quick study on the trailing PEG and intrinsic value of QAF Ltd.

First, let’s look at the estimated 5 years earning growth. We are going to use a time-frame of 5 years from now for this purpose. Given EPS and a PE ratio, the stock price can easily be calculated for any company. Using the below formula.

Using another method, the intrinsic value I arrived at is SGD 4.88. That is considering factors like Risk-Free Rate, Beta, Operating Cash Flow, Total number of Shares outstanding, etc. See below.

However, if we refer to the intrinsic value of SGD 0.98 using the first method, there is no margin of safety. 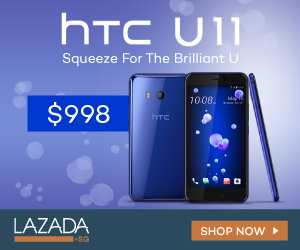 In gist, I still believe that the financial fundamentals of QAF have been getting better in recent years. This is primarily on its balance sheet due to the one-off gains. Its business model is simple. ROE is marginally better, but ROA is still a drag though given its asset heavy business model.

The dividend yield, unfortunately, has dropped.

Stock price wise, not a clear cut as to whether it is undervalued. Nevertheless, the stock price has increased in recent years, so I do feel it might not be undervalued. Hopefully, price will lower to present a better opportunity.

It is one of the stock I am keeping an eye on – and will still be tracking it.

Born in 1976. Married with 2 kids (a boy and a girl). A typical Singaporean living in a 4 room HDB flat. Check out my Facebook Page: https://www.facebook.com/apenquotes.tte.9?ref=bookmarks
View all posts by apenquotes →
This entry was posted in QAF Limited. Bookmark the permalink.