Here is a video clip on what to do when valuation is high (kind of like what are in now – though technically the PE for the STI is not above the average high. At the SPDR STI ETF’s close on 17 April 2015, it had a trailing price-to-earnings (PE) ratio of 14.2. This compares somewhat favourably with the Straits Times Index’s long-term average PE (from 1973 to 2010) of 16.9.

Nevertheless, the Singapore’s stock market has, without much fanfare, sneaked its way up to a seven-plus-year high. (read here) It is common to hear people saying or read people mentioning that it is hard finding good companies at great price. (see here) Similarly, elsewhere markets have reached multi years high eg. Hang Seng and Japan’s Nikkei (read here)

Anyway, I have been doing a lot of reading, and no trade at all. Guess, it can be quite dull at times, bordering on frustration, but well, one just have to be patient and wait for opportunities to present themselves. Ok time for a perk up song (Counting Stars). 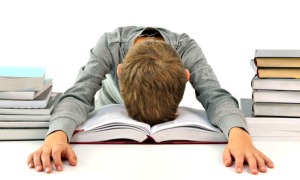 So while reading I stumbled onto this Japanese Company called Shimano Inc. Shimano, Inc. engages in the development, production and distribution of bicycle components, fishing tackle, and rowing equipment. 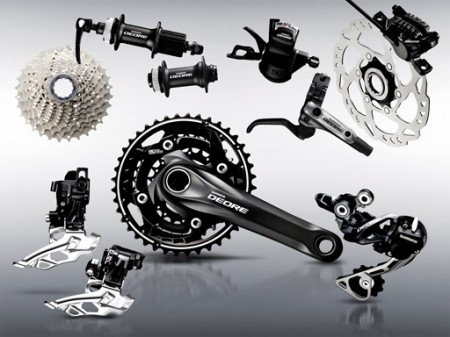 Incidentally, one Japanese company which has been hogging the news (kept reading about it) is Fast Retailing Co Ltd. Its primary subsidiary is Uniqlo. Just feel that there is too much attention on it currently.

Yeah, I know, the Japanese Market is at multi years high. With the multi-pronged economic program of Japanese prime minister Shinzō Abe going strong -Abenomics (Abenomics seeks to remedy two decades of stagnation by increasing the nation’s money supply, boosting government spending and enacting reforms to make the economy more competitive) – Japan’s Stock Market would likely move further upwards (likewise for European markets). Well, it is probably not the best time to buy the stock of this company anyway. FYI, Shimano’s stock price has been on a upward trend for many years. Its P/E is 31.61, EV/EBITDA is 17.86, Price to book at 4.9. So yeah – from a deep value investing point of view, it is way over-priced. 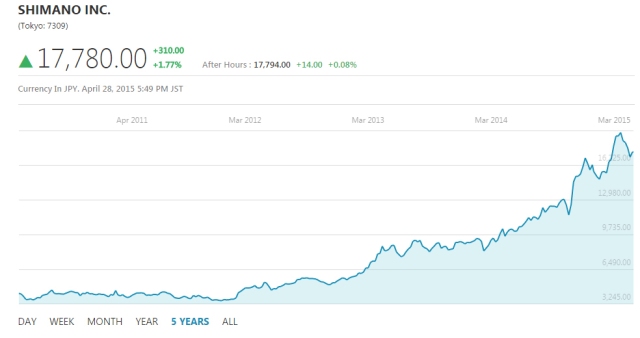 However, it is nevertheless a good company with a relatively strong moat (able to survive even with the high yen). Strong EPS growth rate (5 yrs) of 40.83.

It derives most of it revenues from sales of bicycle parts (approx. 80%).

Let’s take a look at its trailing PEG and Intrinsic Value.

If we calculate the intrinsic value.

I will be estimating the future PE of Shimano to be 21.

The margin of safety (percentage at which current stock price is lower than intrinsic value) is 44%.

Well, in gist, good company, may not be the right price for some. Would have liked it better if it has lesser debt. Nevertheless, trailing PEG and Intrinsic Value looks promising, and from a GARP Investing point of view – it could be fairly priced. If price drops further on some bad news / market correction or recession (which presents a better margin of safety), this stock would be worth considering. And of course with better debt to equity ratio.

“Spend each day trying to be a little wiser than you were when you woke up. Day by day, and at the end of the day-if you live long enough-like most people, you will get out of life what you deserve.” ― Charles T. Munger, Poor Charlie’s Almanack: The Wit and Wisdom of Charles T. Munger

Born in 1976. Married with 2 kids (a boy and a girl). A typical Singaporean living in a 4 room HDB flat. Check out my Facebook Page: https://www.facebook.com/apenquotes.tte.9?ref=bookmarks
View all posts by apenquotes →
This entry was posted in Japan Shares, Shimano. Bookmark the permalink.