One way to assess the management team is through the compensation packages they receive. A general rule is to compare net profits to salary.

So let’s take a peek at these 3  similar companies top management remuneration packages base on their 2013 Annual Reports. 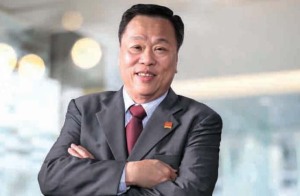 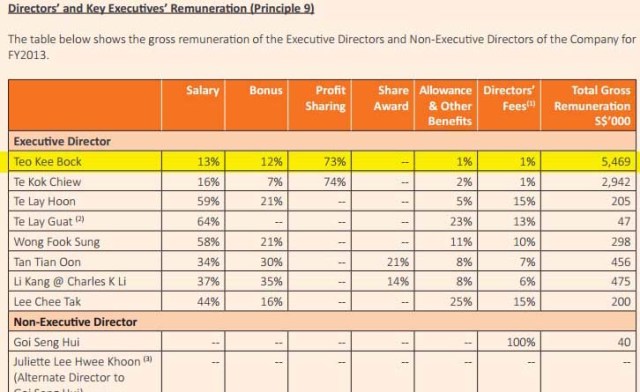 Let’s compare this to another similar company operating within the same industry eg. Yeo Hiap Seng. 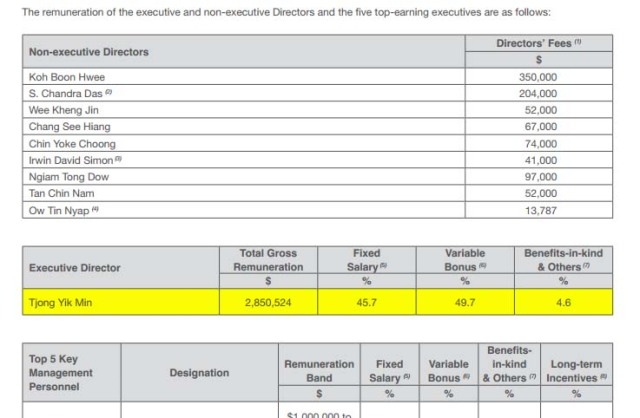 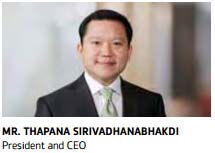 His Remuneration for year 2013 is less than SGD $1,500,000.00. (Supergroup’s Mr David Teo remuneration is more than 3.5 times his remuneration, although Supergroup’s net profit is 13% that of Thai Beverage’s).

From first glance above, Supergroup may appear to be overpaying. That may be true, but we do want leaders to be rewarded for out-standing long term performance. This should be done through profit sharing bonus eg. management rewarded more when the company makes more money and vice versa. Among the 3 men featured above, the profit sharing component in Supergroup’s  Mr David Teo occupies the biggest percentage in relation to the total gross remuneration (73%). Fixed salary is only a low 13% (approx. $710K). In fact, in comparison to YHS and Thai Beverage, the fixed salary component in Supergroup’s management team is relatively low. YHS’s Mr Tjong fixed salary (looking at the percentage) would be approx. $1.3 mil, while Thai Beverage’s Mr. Thapana fixed salary would be approx. $765K/$637 (if his total remuneration is $1.5mil or $1.25mil respectively). So in bad or good times Mr Tjong would be assured of a higher fixed salary in comparison to Mr David Teo or Mr Thapana.

Instead of focusing on the gross remuneration, perhaps the focus should be on the percentage of variable component of the cost structure. After all, it would be better to have a higher variable cost structure than fixed, as it is easier to make adjustments during tough times.

Steve Job’s salary was $1 and he became a billionaire as consequence of the shares he owned.

We want to make money only when our partners do and in exactly the same proportion. Moreover, when I do something dumb, I want you to be able to derive some solace from the fact that my financial suffering is proportional to yours. Warren Buffett

Born in 1976. Married with 2 kids (a boy and a girl). A typical Singaporean living in a 4 room HDB flat. Check out my Facebook Page: https://www.facebook.com/apenquotes.tte.9?ref=bookmarks
View all posts by apenquotes →
This entry was posted in Super Group. Bookmark the permalink.